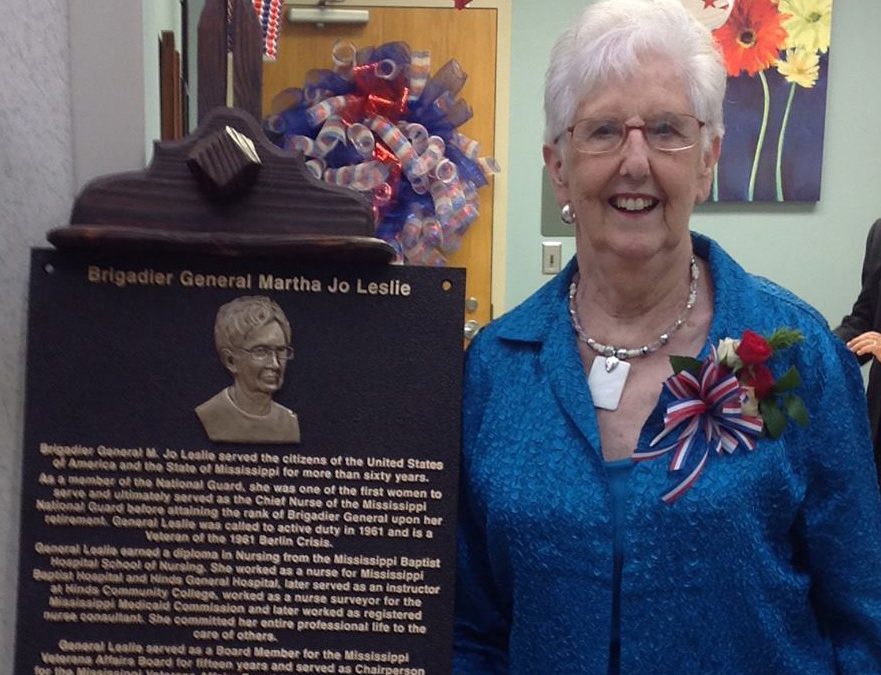 General Leslie, a graduate of Thomastown High School and the Gilfoy School of Nursing, began her career as a registered nurse in 1951 in the Baptist Hospital Emergency Room in Jackson. She enjoyed a successful civilian career as a nurse and was a dedicated and tireless Red Cross disaster nurse volunteer, but this column will focus primarily on her military career.

General Leslie began her 37-year military career with her appointment as a first lieutenant in 1954 in the Mississippi Army National Guard and was assigned to the 134th Evacuation Hospital, one of only five females in the MARNG at that time.  Later, there came a time when she was the only female in the MARNG. She recalls being the only female marching in a Camp Shelby parade of 10,000 soldiers , and upon being told she was out of step, she replied, “Nope, the other 9,999 were.”  She was the first female in the United States to be promoted to colonel in the National Guard. She was activated with the 134th MASH unit in support of the Berlin Crisis in 1961-62.  Her assignments included Chief Nurse, 134th MASH; Chief Nurse, HHD, 213th Medical Group; and Chief Nurse, HHC, 213th Medical Brigade. 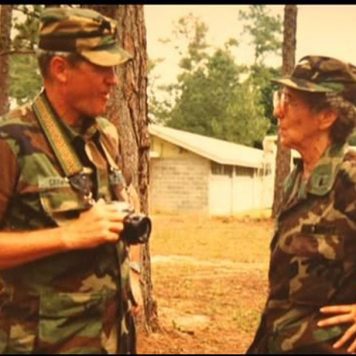 General Leslie is proud of her past service in the Army National Guard. 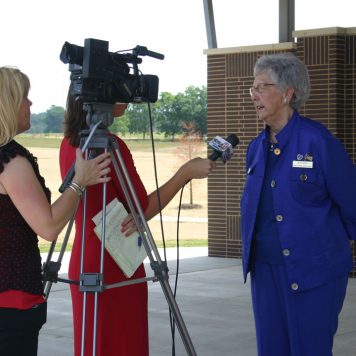 General Leslie was interviewed at the dedicaton of the MS Veterans Cemetery in Newton. 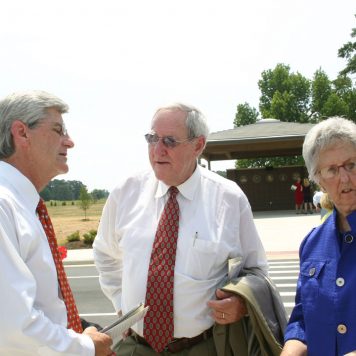 General Leslie received numerous decorations and military awards during her years of service.  The award she cherishes most, however, is the Mississippi Magnolia Medal for her team leadership in caring for thousands of evacuees at Camp Shelby following Hurricane Camille.

After retiring from the National Guard in 1992 as Brigadier General, she was later appointed by the governor to serve on the State Veterans Affairs Board.  She served 15 years on that board, 12 of those years as its chairperson.  For her service in improving all aspects of VA nursing homes operations, the Kosciusko nursing home was named the Brigadier General Martha Jo Leslie State Veterans Home.  General Leslie now resides in Brandon.

The Friends of Mississippi Veterans wishes to salute General Leslie, as she was one of those responsible for its formation. Upon the Veterans Affairs Board’s selection of Newton, Mississippi, as the site for a state veterans cemetery, that Board was interested in seeking public support to assist in procuring certain cemetery facilities ineligible for government funding. General Leslie was very involved in all aspects of that endeavor, and soon, with the efforts and cooperation of several Newton County residents, the non-profit organization “Friends of Mississippi Veterans” was formed. Through the generosity of so many, FOMV was able to fund the carillon, signage, and other improvements at the cemetery, and it continues in a very active way to support the State VA nursing homes and the cemeteries in Newton and in Kilmichael.